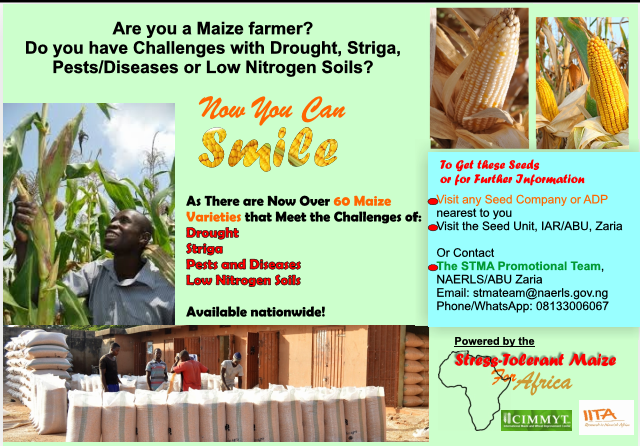 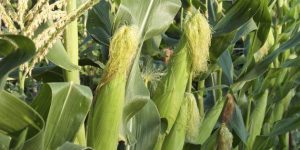 ant for Africa (STMA) project has released over 60 varieties of maize to combat the harsh climatic conditions brought about by climate change. And these are available nationwide. STMA is designed to develop, test, and deliver new maize varieties that can mitigate the combined effects of multiple stresses in farmers’ fields.

The emphasis is on incorporating multiple stress-tolerant varieties and hybrids that have well defined product profiles and have abiotic characteristics (in the areas of drought, nitrogen-use efficiency and heat). More specifically, these are: 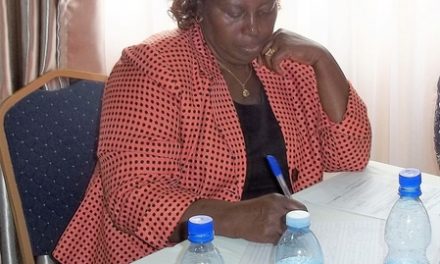 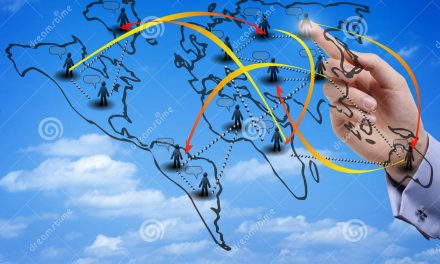 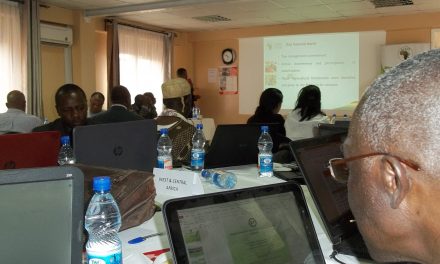 AFAAS Kicks Off the 2017 Stakeholders Meeting in Kampala