NIFAAS Holds Its 2016 AGM in Zaria 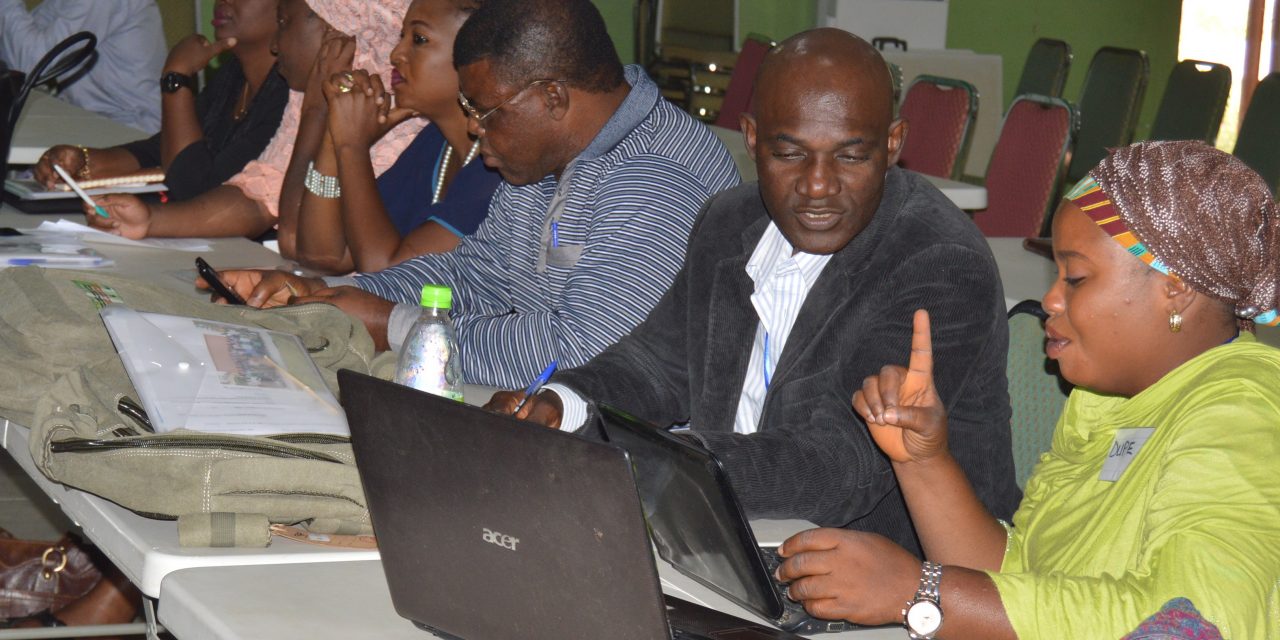 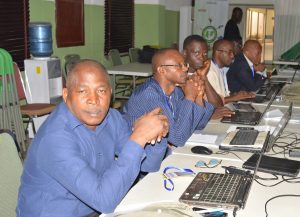 The Forum has seized the opportunity of the Workshop on the New Extensionist and Professionalization of RAS to hold its Annual General Meeting. It is noteworthy that the AGM had earlier been slated for December 2016, but the administrative executives decided just before the workshop that it would not be wise to ask members to converge from all over the country in less than a month after the training so as to hold the AGM. Hence, the Forum had the AGM on the third day of the workshop (4 November 2016). 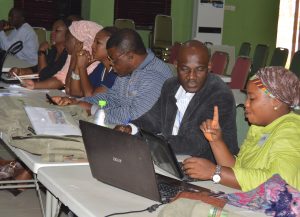 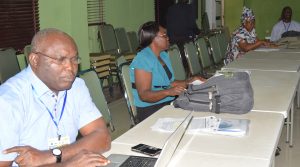 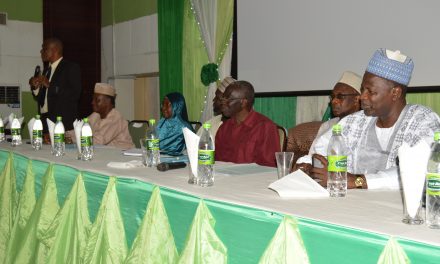 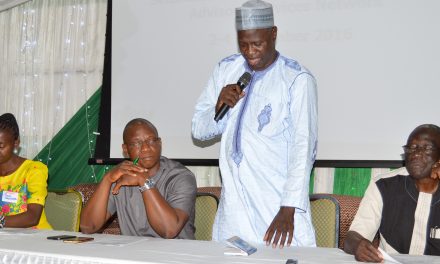 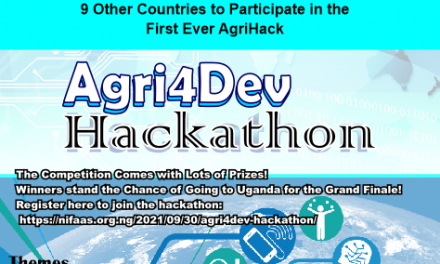 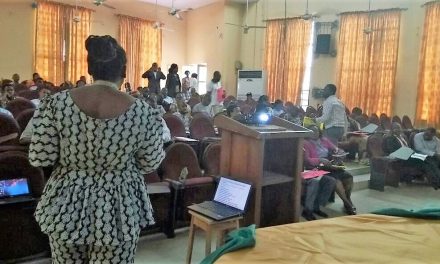 NIFAAS Pushes for Increased Membership in the Southwest